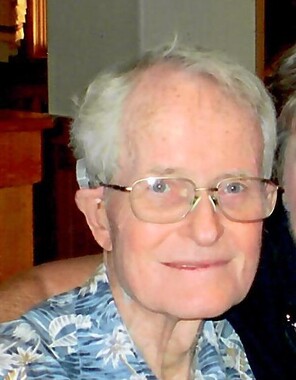 Back to Roger's story

Roger Wayne Nelson, age 88 of Goodyear, AZ died January 11, 2020, in Goodyear, AZ. He was born April 7, 1931, in Morris, IL to Willard and Esther (Moe) Nelson. Roger served in the US Air Force and was a veteran of the Korean War. A visitation will be held from 10:00 am followed by a funeral service at 12:00 pm, Saturday, January 25, 2020, at Gabel-Dunn Funeral Home, 102 S. Johnson Street, Newark, IL 60541. Burial will follow at Millington Cemetery in Millington, IL. Condolences for the family may be left at http://www.thompsonfuneralchapel.com/obituary/roger-wayne-nelson/.
Published on January 15, 2020
To plant a tree in memory of Roger Wayne Nelson, please visit Tribute Store.

Plant a tree in memory
of Roger