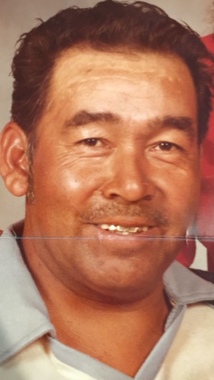 Guadalupe G Mendoza (Lupe), age 83 of Phoenix, AZ passed away on Wednesday, November 06, 2019. He was born on March 04, 1936, in Piedras Negras in the state of Coahuila, Mexico to Tiburcio Mendoza and Magdalena Gonzalez. Lupe is survived by his wife, Lupita, his stepsons Ernesto Nunez and Ricardo Chairez, and six beautiful grandchildren. Lupe loved his grandchildren endlessly and they were the highlight of his life. Lupe lived in Tolleson most of his life, worked at Everkrisp Vegetables Inc. He was best remembered for his easy-going demeanor, quick witted comments, and sense of humor.
Published on November 18, 2019
To plant a tree in memory of Guadalupe G Mendoza, please visit Tribute Store.
Plant a tree in memory
of Guadalupe